The Russian Arctic: an Australian connection

Young Aussies (Kiwis, too) have always been up for a bit of adventure in foreign parts. In 1919, exactly a century ago, World War I was over – officially – and a contingent of Australian servicemen in the UK were marking time, awaiting the long voyage home. However, civil war still raged across Russia’s vast expanse and the victorious Allies feared the ‘red tide’ of Lenin’s Bolshevism (this is a long and complex story;  read more). Volunteers were invited to enlist in an expeditionary force which would land at Russia’s Arctic Ocean port of Arkhangelsk (Archangel) to support the White Russian (royalist and anti-Bolshevik) forces fighting there. 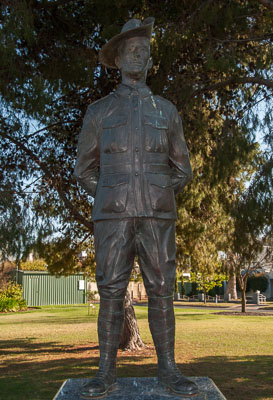 Sgt Sam Pearse, VC, remembered at the war memorial in his home town of Mildura, Victoria

Sergeant Sam Pearse, from Mildura, Victoria, was one of the 120 Diggers who signed up to join the so-called North Russian Intervention, little realising that he would never again feel the warmth of northwest Victoria’s sunny skies.  At first light on 29 August 1919,  Pearse charged a bunker of Red Army soldiers before being cut down by machine gun fire.  Pearse was awarded a posthumous Victoria Cross, but his remains have only now been found and tentatively identified. 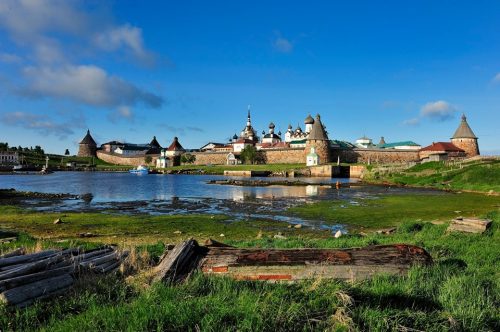 Today’s peaceable adventurers can and do venture into Russia’s Arctic regions without taking risks. Apart from war memorials, there’s much to see and experience in Karelia and around the shores of the White Sea, including the gems of Russian folk architecture on Kizhi Island and the Solovetsky Monastery. We’re here to help you do so, and can organise an extension to your Russian journey that takes travellers from Moscow up into this region and then on into Lapland/Norway, or back down to St Petersburg.

If you’re happy to travel the way ordinary Russians do, we’ll help you reach Arkhangelsk or Murmansk; if you choose to travel in style and comfort, we can now offer our Tsar’s Gold Private Train summer excursion, north to Murmansk via Moscow and St Petersburg.