The direction of this itinerary is westbound: Vladivostok TO St Petersburg.

We can organise this journey from West to East (St Petersburg to Vladivostok), BUT it flows better East to West with timetables, connections and costs. 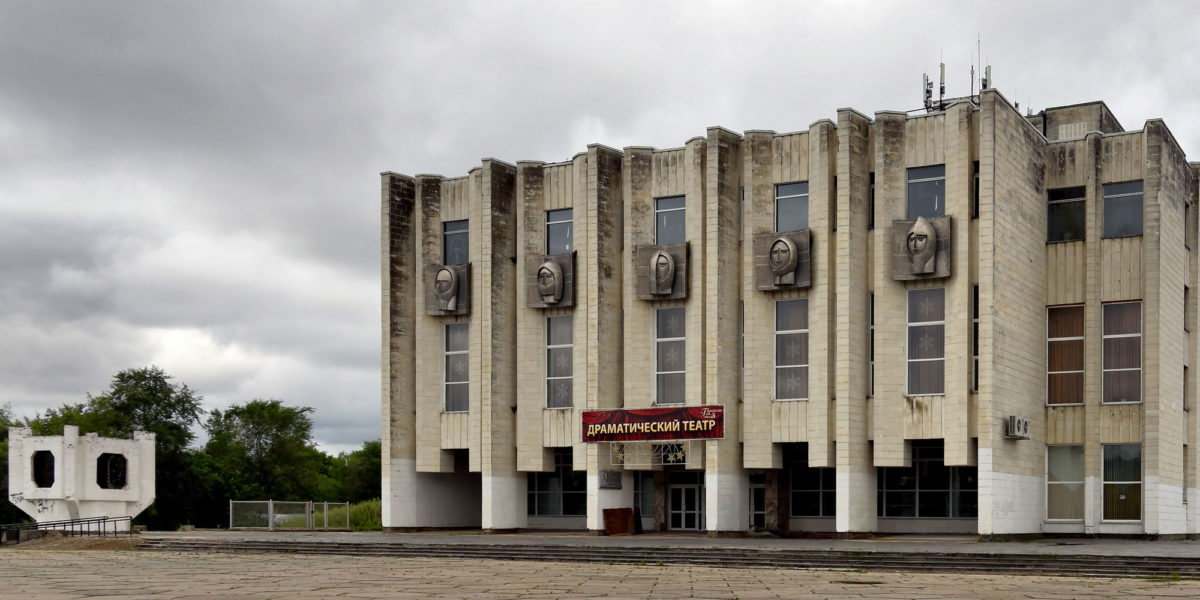 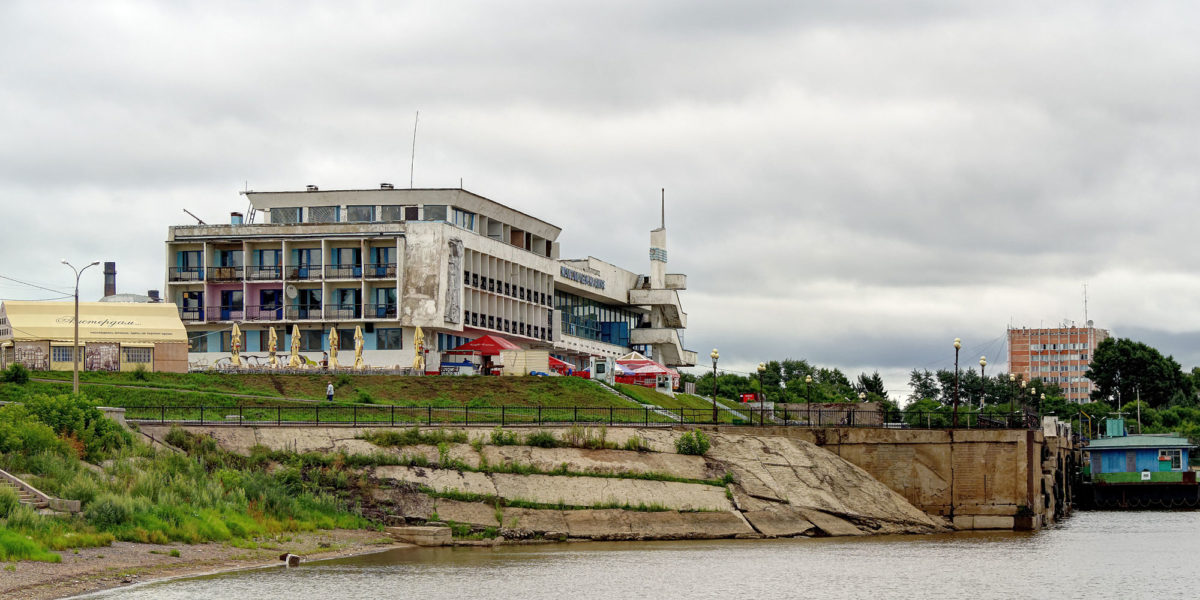 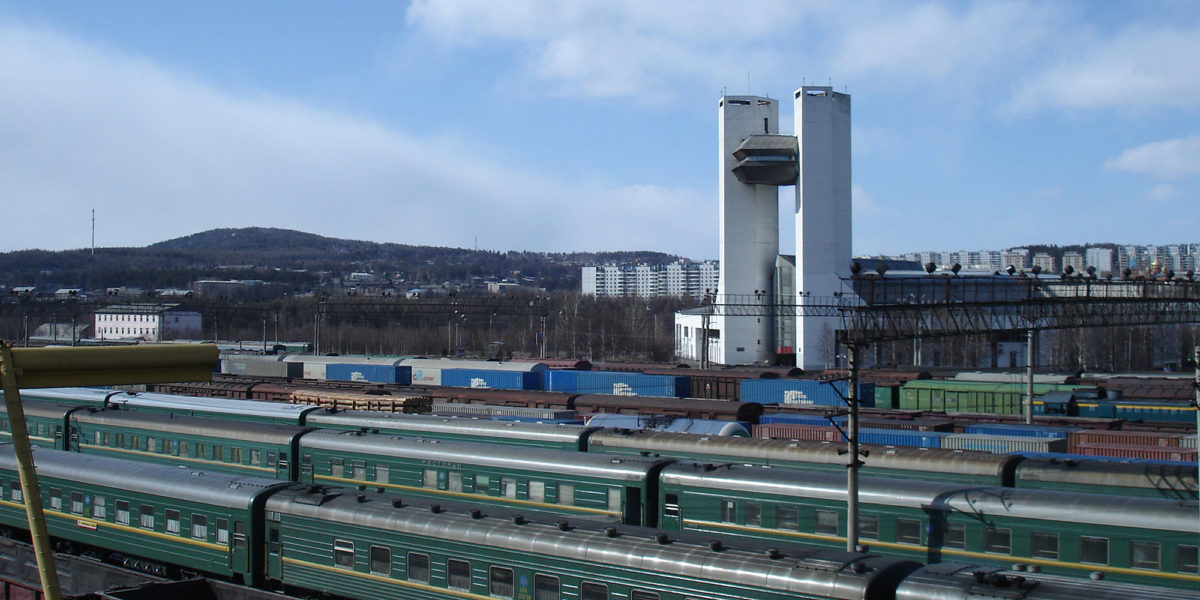 From Vladivostok to Khabarovsk

From Vladivostok to Khabarovsk

From Komsomolsk to Tynda

From Komsomolsk to Tynda

From Tynda to Severobaykalsk

From Tynda to Severobaykalsk

Westbound across Siberia, from Severobaykalsk to Moscow

Westbound across Siberia, from Severobaykalsk to Moscow

From Moscow to St Petersburg

From Moscow to St Petersburg

Which line runs through over 2,500 miles (4,320km) of Siberian wilderness, connects remote settlements where temperatures sink to -60°C (-76°F) in winter and was envisaged as the greatest construction project in the history of the Soviet Union? The Trans-Siberian?

No, it’s the Baikal–Amur Mainline, better known as the BAM – the rogue sibling of the infinitely more famous railway to the south. Built the better part of a century after the Trans-Sib, the BAM is colder, remoter and traverses scenery that is every bit as spectacular, but its rails are travelled by barely any tourists.

This is the most remote ‘Siberian Route’ pioneered by us. The traditional Trans Siberian follows the Sino-Russian border from Khabarovsk to Irkutsk, whereas the BAM runs about 1000km north and parallel to the traditional route.

The BAM (Baikal Amur Mainline) railway route is the less travelled, but probably the best route to experience Siberia from the inside. The railroad runs from Tayshet (where it joins the main Trans Siberian route), bends around lake Baikal’s northern extremity and then eastwards to Sovetskaya Gavan and the Pacific coast.

The BAM has only been open to foreigners in recent years and provides more of the striking visual images one might expect from the traditional route. Logistics are more complex and advance planning is recommended.  The East to West itinerary is designed to maximise the train times which allow you to have a full day in both Khabarovsk and Tynda without committing to overnight accomodation. You can make stops longer (at all points) if you wish.

The main section of the BAM railway is located in a permafrost area. It runs through numerous swamps, pristine taiga, mountain ranges and crosses many rivers. The railway is the gateway to the rarely visited region named the BAM Zone.

Before 1970 it was virtually uninhabited taiga, dotted with villages of indigenous people. Now it has a population of about 300,000 with several substantial towns such as Severobaikalsk, Tynda and Komsomolsk.

The nature and climate in the BAM Zone seems to be more severe than along the traditional Trans Siberian route. Longer and colder winter complemented by short summers. There are a lot of dwarf plants, trees and an ever-present white Arctic moss.