The Silk Road:
Lost in the Sands of Time

From China across Central Asia to Moscow 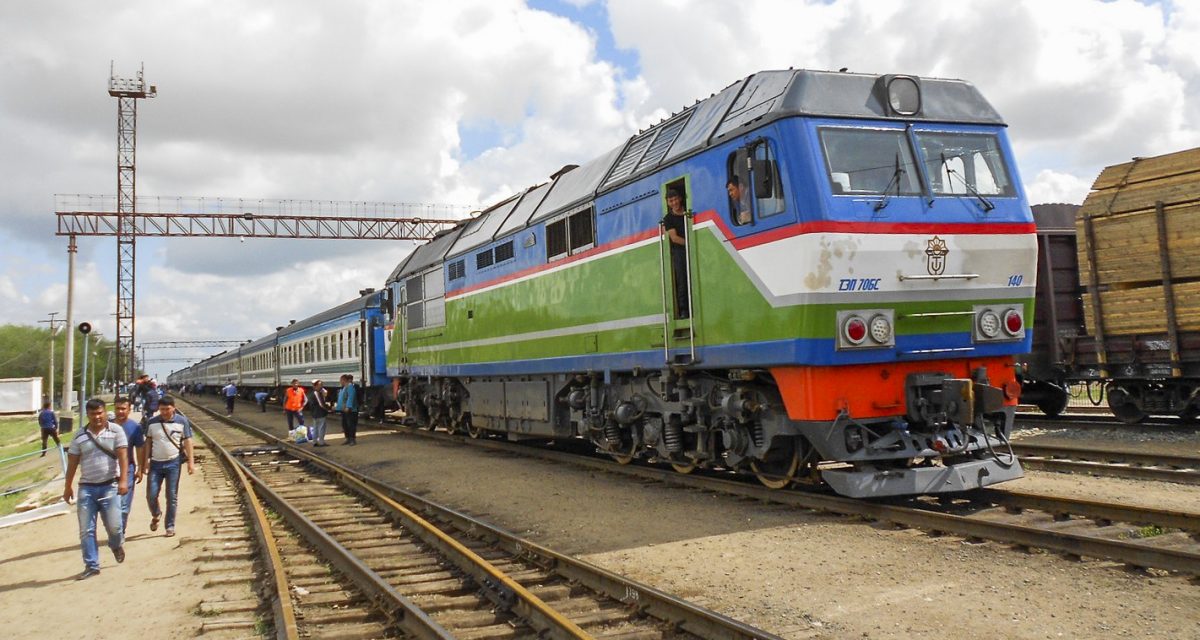 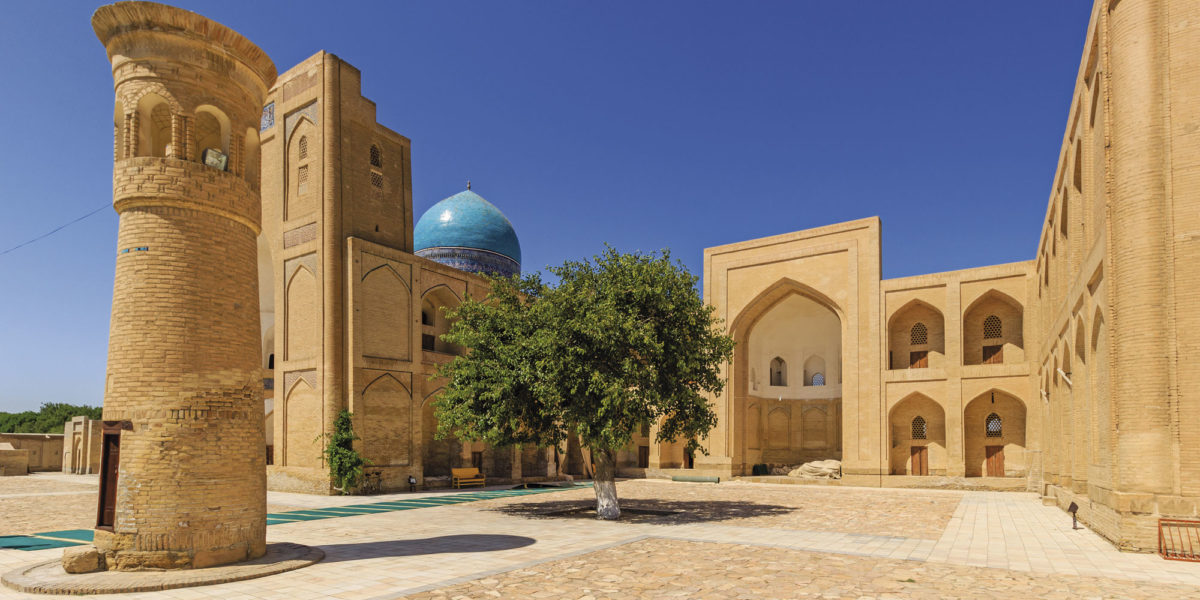 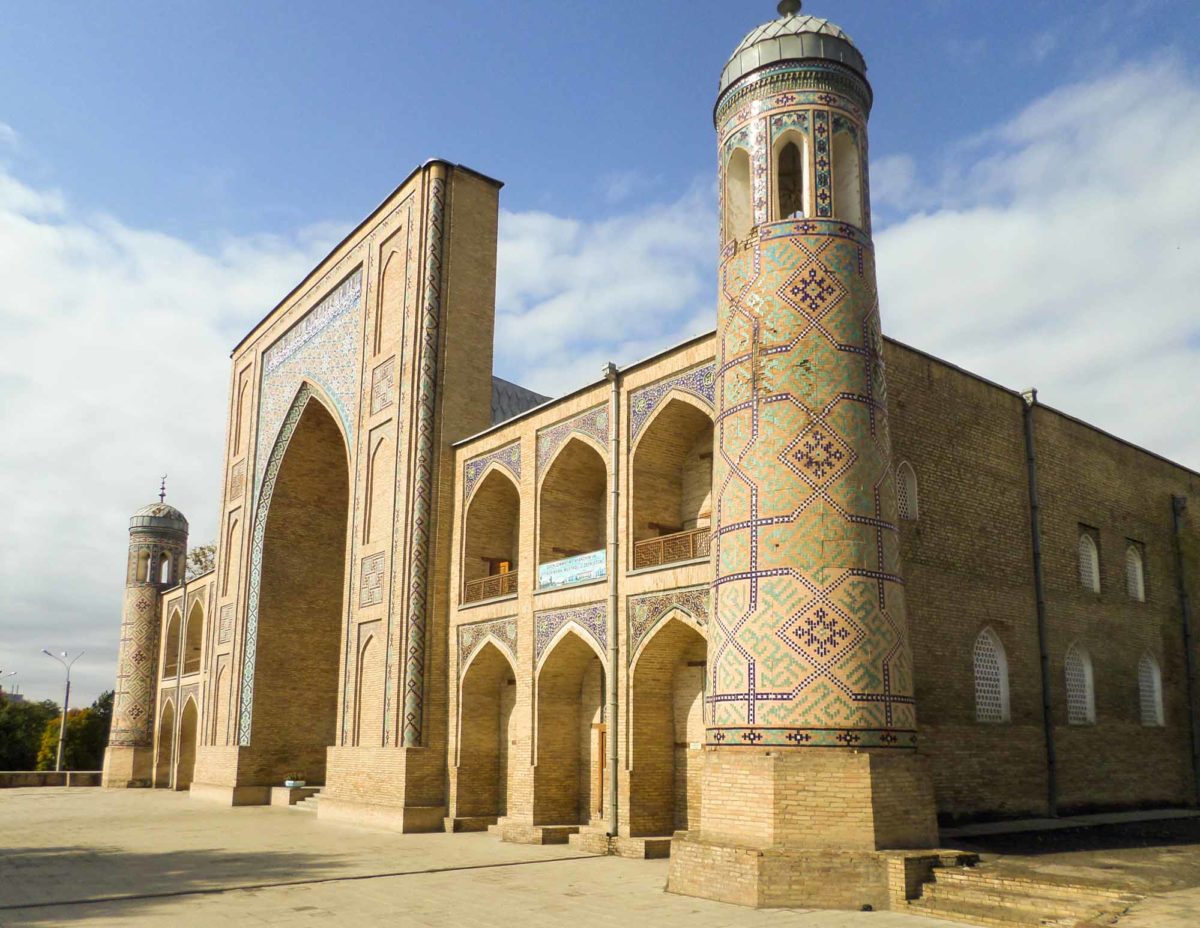 From Beijing to Xi'an

From Beijing to Xi'an

Westbound across China to Urumqi, then on to Almaty

Westbound across China to Urumqi, then on to Almaty

From Almaty on to Tashkent

From Almaty on to Tashkent

From Tashkent on to Samarkand

From Tashkent on to Samarkand

Bukhara to Khiva, then back to Tashkent

Bukhara to Khiva, then back to Tashkent

By train across the steppes, from Tashkent to Moscow

By train across the steppes, from Tashkent to Moscow

Follow part of the fabled caravan route from China to Europe

There were many variations of the route that became known as the ‘Silk Road’. This is one route which is relatively easy and safe to follow.

The assorted routes of the Silk Road didn’t remain static over the course of time – they changed for various reasons. Some gained significance and flourished, while others ceased to exist, causing the decline of the towns and settlements in their path. That cliché phrase, ‘Lost in the Sands of Time’, is a reality when you follow the Silk Road.

This programme covers four countries, travelling from Beijing across Central Asia to Moscow. The direction of this itinerary is Westbound, with weekly departures, travelling independently.

The epic journey starts with a four day/three night train trip from Beijing to Urumqi in far western China. Then it is off to Almaty, the largest city of Kazakhstan, again by train. Alternatively, you may fly into Urumqi and start there if you wish.

There is time to explore Almaty before departing by train or bus to Uzbekistan’s capital, Tashkent. From Tashkent you travel by bus and private car to visit the cities of Samarkand, Bukhara and Khiva. At present it is best to return to Tashkent for the onward train trip to Moscow. You then finish with three nights in Moscow.

This is a sample itinerary and is fully customisable to suit your requirements.

The itinerary detailed here uses the standard train and is for more independent travellers. If you prefer different levels of travel comfort, do consider our luxury private train options.