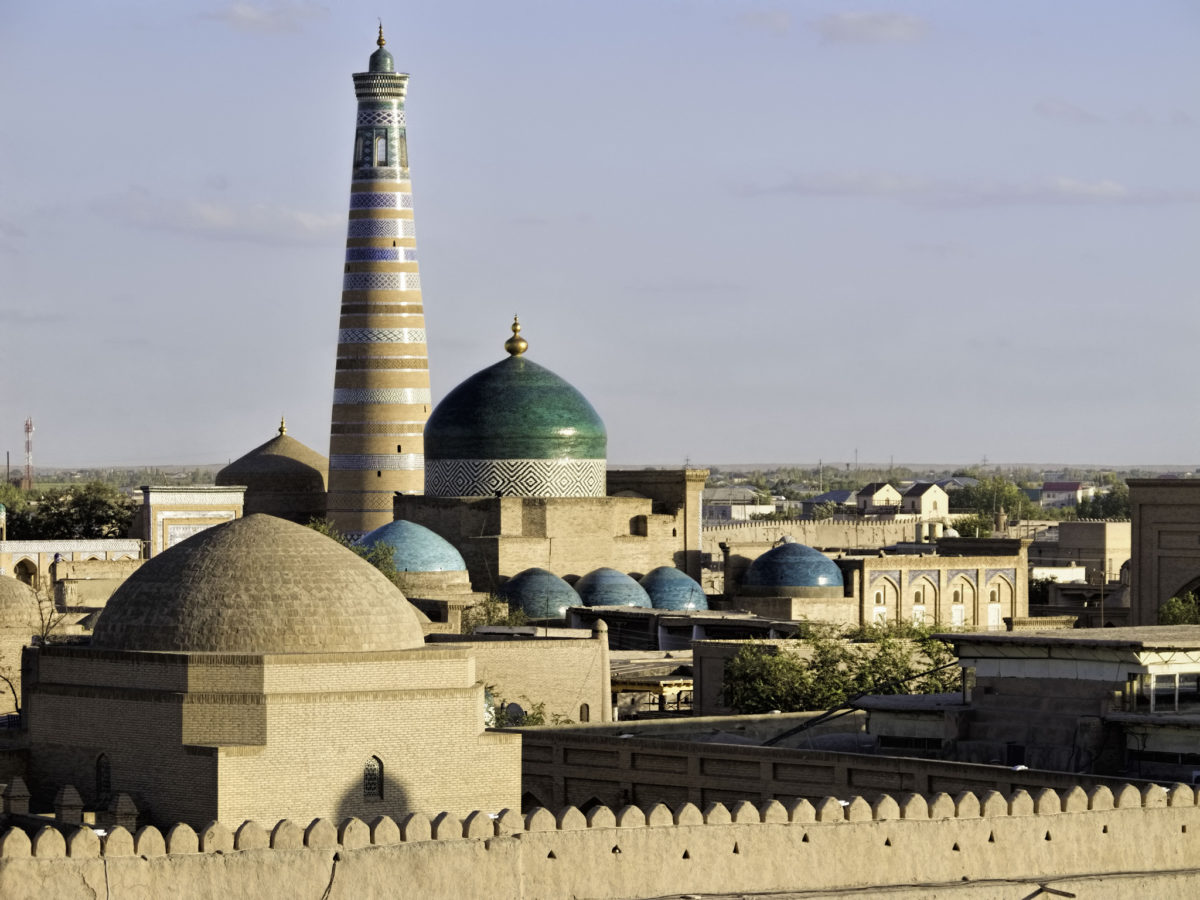 The Silk Route China: Kazakhstan: Uzbekistan: to Moscow and beyond

Explore the wonders of the ancient world: travel through Central Asia on the world-renowned Silk Road, a crossroads of civilisations that spans thousands of years and thousands of miles. Observe the ancient crafts of silk weaving and paper making. Meet local people and get to know their daily lives. There were many variations of the route that became known as the ‘Silk Road’. This is one route which is relatively easy and safe to follow. The assorted routes of the Silk Route didn't remain static over the course of time - they changed for various reasons. Some gained significance and flourished, while others ceased to exist, causing the decline of the towns and settlements in their path. That cliché phrase, ‘Lost in the Sands of Time’, is a reality when you follow the Silk Road.