A popular place in summer, this provincial city on the banks of the Amur River has a relaxed, “seaside resort” atmosphere, and a surprisingly European feel for a city only 25km from China. The city also has Korean and Armenian minorities, and it is a local joke that the Japanese, who occupied the city in the 1920s, are now back in occupation not with soldiers, but tourists and businesses. The tree-lined streets bustle with street vendors, and the architecture is attractive 19th century-style thanks to Khabarovsk’s founder, Count Nikolai Muravev Amursky, in 1858.

Strategically located on the hills overlooking the Amur River, Khabarovsk was founded as a military outpost in 1651, during the first wave of Russian colonisation. The town gained importance during the nineteenth century as a trading outpost, and today it is one of the most important and promising cities of the Russian Far East. This city also has a strong connection to emigration to countries such as Australia, Canada, New Zealand, the U.S and Britain, after the Russian Civil War.

Khabarovsk is the administrative centre of a Krai (territorial unit), and situated on the right bank of the Amur river. It was founded in 1858 as a strong point for the area, in honour of Yerofi Khabarov, a Russian explorer who after a number of trips to the Amur region made the first ever map of the Amur River.

Khabarovsk is still one of the more prominent cities in the Far East and has become known as a Russian gateway to the Pacific due to its position as a transport hub. Over one hundred industrial enterprises are located in the city, representing machine building, metal working, chemical and oil-processing.

The population is a mix of peoples from across Russia. During the Stalin years people were forcibly relocated to Khabarovsk and so a wide range of folk traditions still prevails here.

Khabarovsk is a pleasant city, with wide, tree-lined boulevards, a popular beach, and an interesting museum of ethnography and local history.The city has three theatres, a concert hall, seven museums and a Cathedral of Assumption. The municipal Art Museum boasts a representative collection of both Russian and foreign artists. Buildings erected in the early 20th century give a western Russian look to Khabarovsk which is complimented by a good range of parks and gardens.

Museum of Khabarovsk History (opened in 2004);

There are approximately 325 animal species in the nearby forests where you can find wild boar, Himalayan and brown bears, Manchurian deer, sable, lynx and even tiger. To get a glimpse of the wildlife a cruise down the Amur River or a visit to a fishing farm would be ideal. Tourists are encouraged to participate in a wide range of activities involving trips into exotic areas of the Siberian taiga and the Kamchatka peninsula. 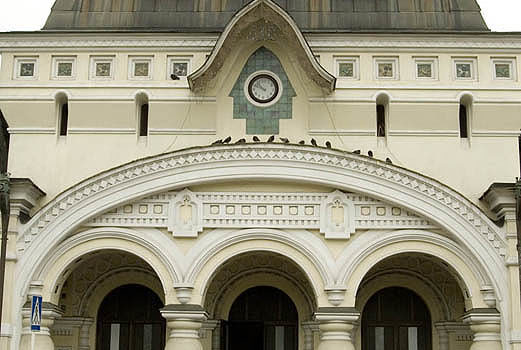 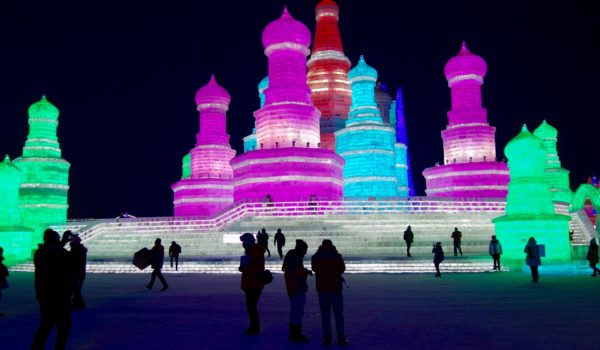