Veliky Novgorod (Russian: Вели́кий Но́вгород), also known as Novgorod the Great, or Novgorod Veliky, is one of the most important historic cities in Russia – and should not be confused with the much larger city of Nizhny Novgorod, formerly known as Gorky. Veliky Novgorod is situated on the M10 federal highway connecting Moscow and St. Petersburg. The city lies beside the Volkhov River just downstream from Lake Ilmen.

At its peak during the 14th century, the city was the capital of the Novgorod Republic and one of Europe’s largest cities. UNESCO recognized Novgorod as a World Heritage site in 1992. 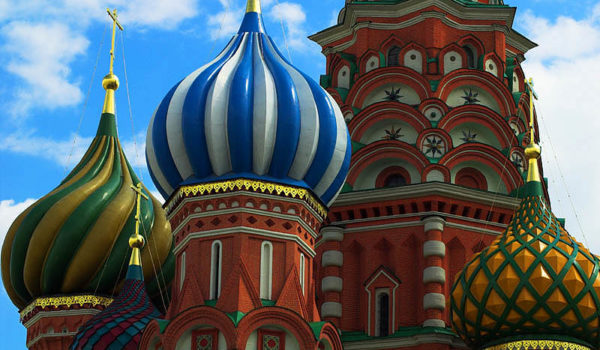 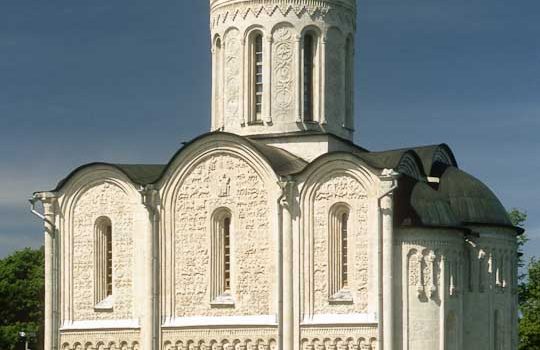 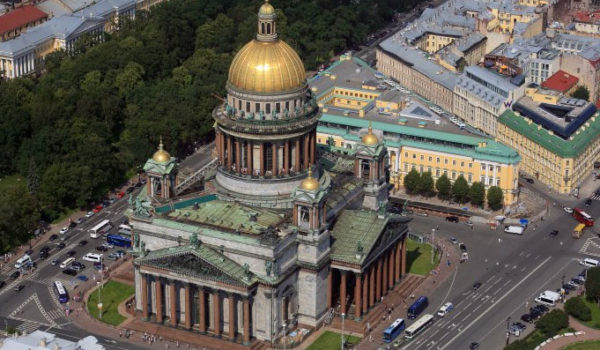