Urumqi (formerly spelt Urumchi) today is a modern metropolis, the capital of Xinjiang province (formerly Sinkiang) in far western China. Han Chinese rather than the indigenous Muslim Uyghur people form the majority of its population. Although not an historic city, Urumqi does include encompass some atmospheric Uyghur districts. As a fast-growing hub for Central Asian transport and trade links, Urumqi still hosts an exotic mix of people; however, caravanserais and convoys of laden camels are a thing of the past.

This is one of the least typical cities to be found in Xīnjiāng province, though glimpses of the distant Tian Shan mountains provide a taste of the magnificent landscapes waiting to be discovered beyond city limits. In particular, the magical Tian Chi or Heaven Lake, encircled by snow-capped peaks of the Tian Shan, enchants every visitor.  The lake can be visited on a day trip from Urumqi.

For more information about China’s Silk Road and the regions it passes through, please visit this page. 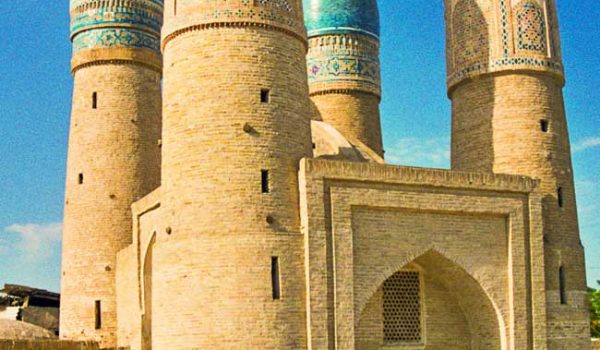 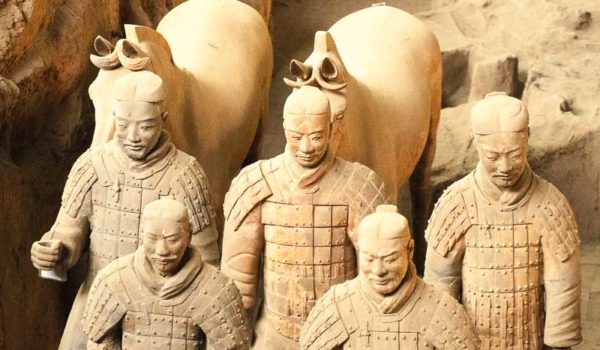